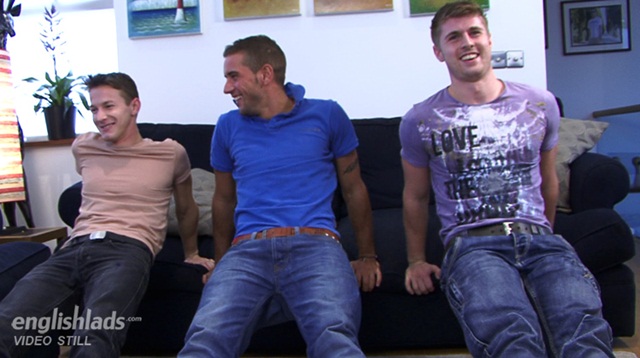 Austin gets the drilling of his life from our horned up breeder!

Sam’s undies drop down and boing up shoots his long & thick uncut cock!

English Lads says: Young lad Sam Hansworth was a popular guy on Fit Young Men (see here) and was very chilled out about getting naked and getting hard on camera, so he jumped at the chance a shoot for us.
One of his best assets is in his undies though, as soon as they come off you see how big his uncut cock is, not just long, but really thick.
It boings up straight away. He shows us his hole too, fairly smooth like the rest of his body, this lad isn’t shy! When he cums he shoots a nice load over himself, splattering his abs. read more 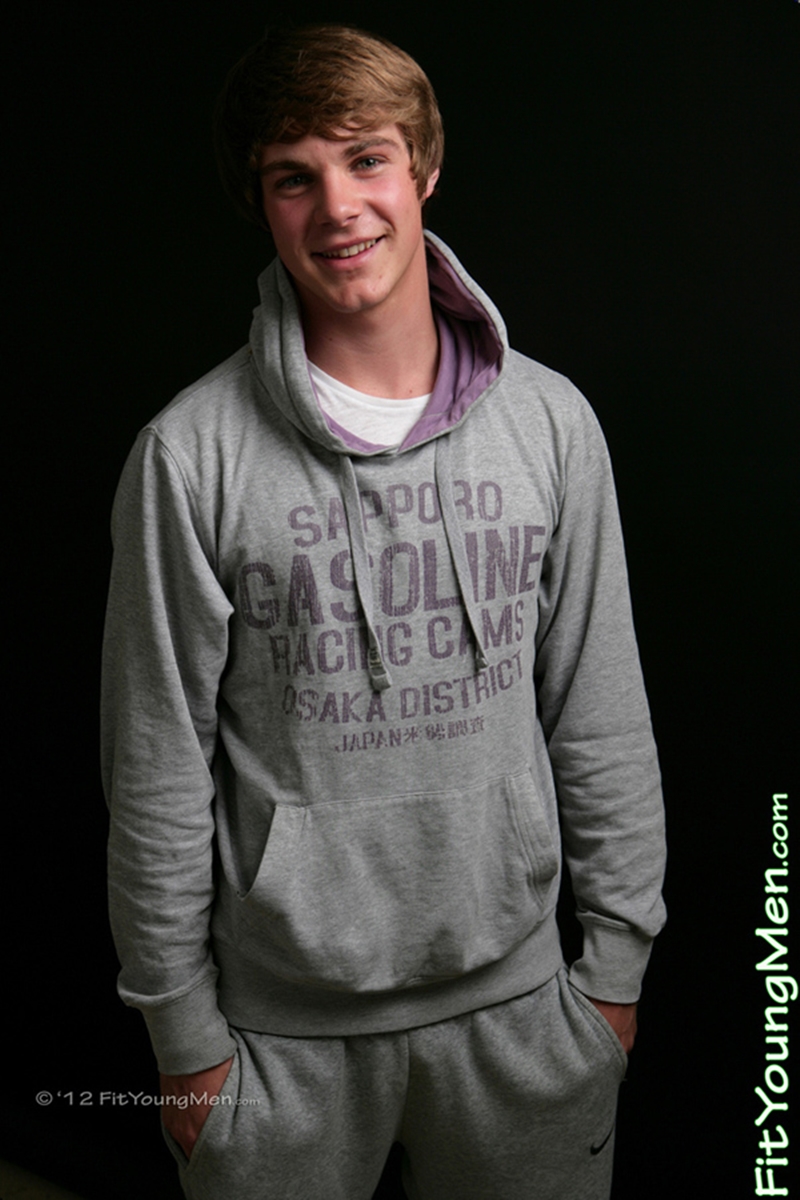 All three young boys fill their mouths with hard cock!……

Staxus says: New boy, Luke Volta, clearly has one overriding ambition, to make a man of Jacob Waterhouse. So when he finds himself as the young recruit’s superior in the army he wastes little time in putting the cute twink through his paces, even to the point of spanking Waterhouse’s arse when the youngster doesn’t do his press-ups properly.
In total contrast, the fellow seems to show little regard for Chad Johnstone, until, that is, he needs someone to help him finger and rim Waterhouse’s fully-exposed pucker. It’s a task that Johnstone embarks upon with characteristic gusto, it must be said; and signals the start of a tremendous outdoor threesome that will almost certainly have you jerking off like crazy.
Of course, there’s no prizes for guessing that Waterhouse’s arse remains the star of the performance throughout; and once all three lads have had their mouths filled with hard cock in turn, Johnstone is quick to claim first dibs on the twink’s hungry little slit.
It’s at this point that any doubts about Waterhouse’s appetite for cock are promptly dispelled – his legs splayed wide open as he takes Volta’s dick down his throat. But his ultimate moment comes when he takes it in turns to ride Johnstone and Volta’s cocks in turn cowboy-style, bouncing up and down like a cheap slut, much to his mates’ very obvious pleasure.
Little fucking wonder that neither of the tops can hold off from their inevitable climax for too long; and before you know it they’re spraying Waterhouse’s face with a much-deserved blast of spooge.
If only all army-training was as rewarding as this. read more