Maskurbate says: When I was editing Vince’s first-ever fuck scene I was reminded of the fun we had together when he first arrived on the scene.

Vince is a super awesome young jock with beautiful ripped muscles and a sizeable uncut cock.

Here Vince is during that first take on and he’s as sexy as they come. read more

Bisexual Jeremy enjoys threesomes and foursomes with guys or girls!……

OMG. Are you kidding me? At first I though it was a prank, so I replied with minimum info. Then, a friend of mine knew him and confirmed that this was real. read more

Maskurbate says: Nathan Fox has received a couple of offers from different studios to perform in his first gay scene. He refused them all until now.
For those of you who don’t know who Nathan Fox is yet, here’s a little resume. This straight dude is a male stripper at night while working out during the day with some of his famous friends (Chuck just to name one).
You can see him perform live, a couple of nights a week, at Montreal’s Stock bar. His girlfriend knows about it all and she can’t wait to see the new scene. That excites her, Nathan says.
I feel lucky to be the first one to feature him in a gay scene and even more privileged to worship his cock myself for your own enjoyment. read more

Maskurbate says: Dr. Lemec is a very unique urologist specialized in penile implant surgery. Unique because of his post-surgery follow-ups with his patients.
Zack Lemec is very implicated in their sex life months after the operations and doesn’t hesitate to be part of the action to make sure everything is alright.
One day, one of his patients came back, unable to get an erection. He tried watching muscle worship videos but nothing happened. So, after looking at the facts, Dr. Lemec suggested that this be tested concretely in his office. read more

Gabriel gets the fucking of a lifetime!……

Maskurbate says: Gabriel Clark was browsing through some ads while talking to a friend on the phone. Not looking for anything specific, he stumbled across what might be the most unbelievable ad. ‘Handyman, well-equipped, experienced and versatile, for various jobs. read more 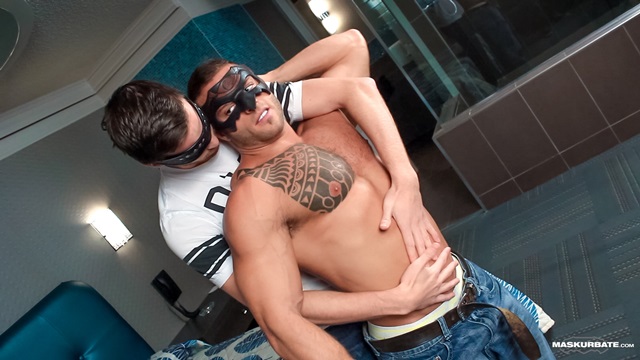 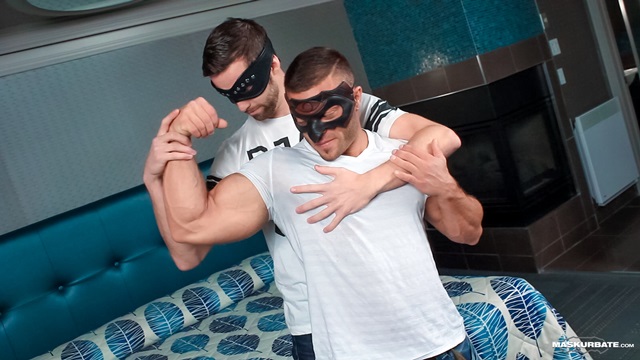 Maskurbate says: Young Jackson Stock is back for his second scene on Maskurbate. Members really liked his smooth muscular body and wanted him back.

I decided to shoot this scene in my own bedroom, to give it a more intimate surrounding for Jackson. He asked me to stroke with a Flesh light for his second solo but I decided to make him fuck one with the mount. read more

Straight hunk Shawn Hardy has had gay sex while he was working at a local gym and he’s been with men ever since!……

Maskurbate says: Maskurbate was the first gay site Shawn Hardy watched. Even though he started dating girls as a teenager, Shawn has had gay sex while he was working at a local gym. He told me that he’s been with men ever since.
His fantasy was to perform with the famous mask. He wrote to me about it and we arranged a meeting. He was very excited to meet me in person and I was glad to make his wish come true. read more 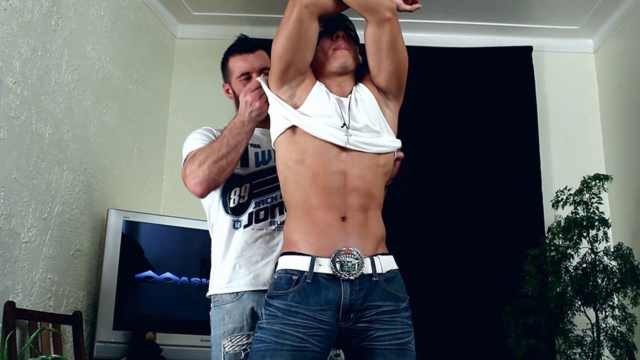 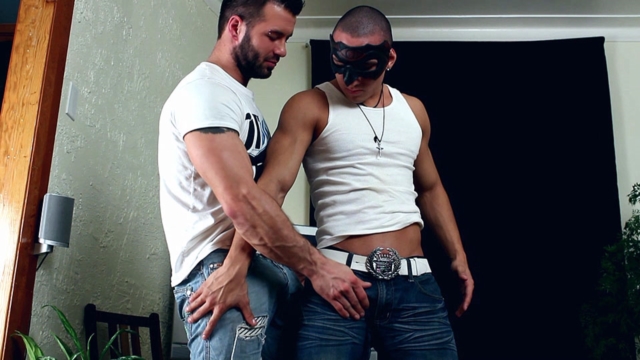 Maskurbate says: Nathan Topps couldn’t be with his loved one on Valentine’s day. As he got home after his gym routine, he picked up his cellphone and noticed an incoming message. It was his girlfriend’s boss.
He was telling Nathan that he was thinking about giving her a raise but needed a little convincing. Nathan knew that he had a big crush on him, so he gave him a good reason to proceed.
His girlfriend’s salary is not the only thing that got a raise. read more